Known worldwide for their excellence and dedication to the art of architectural lighting design, Co-Founders, Chief Creative Jean Sundin, and Chief Innovator Enrique Peiniger, continue to be driven and passionate about the partnership between lighting and architecture.
Read more
Media / 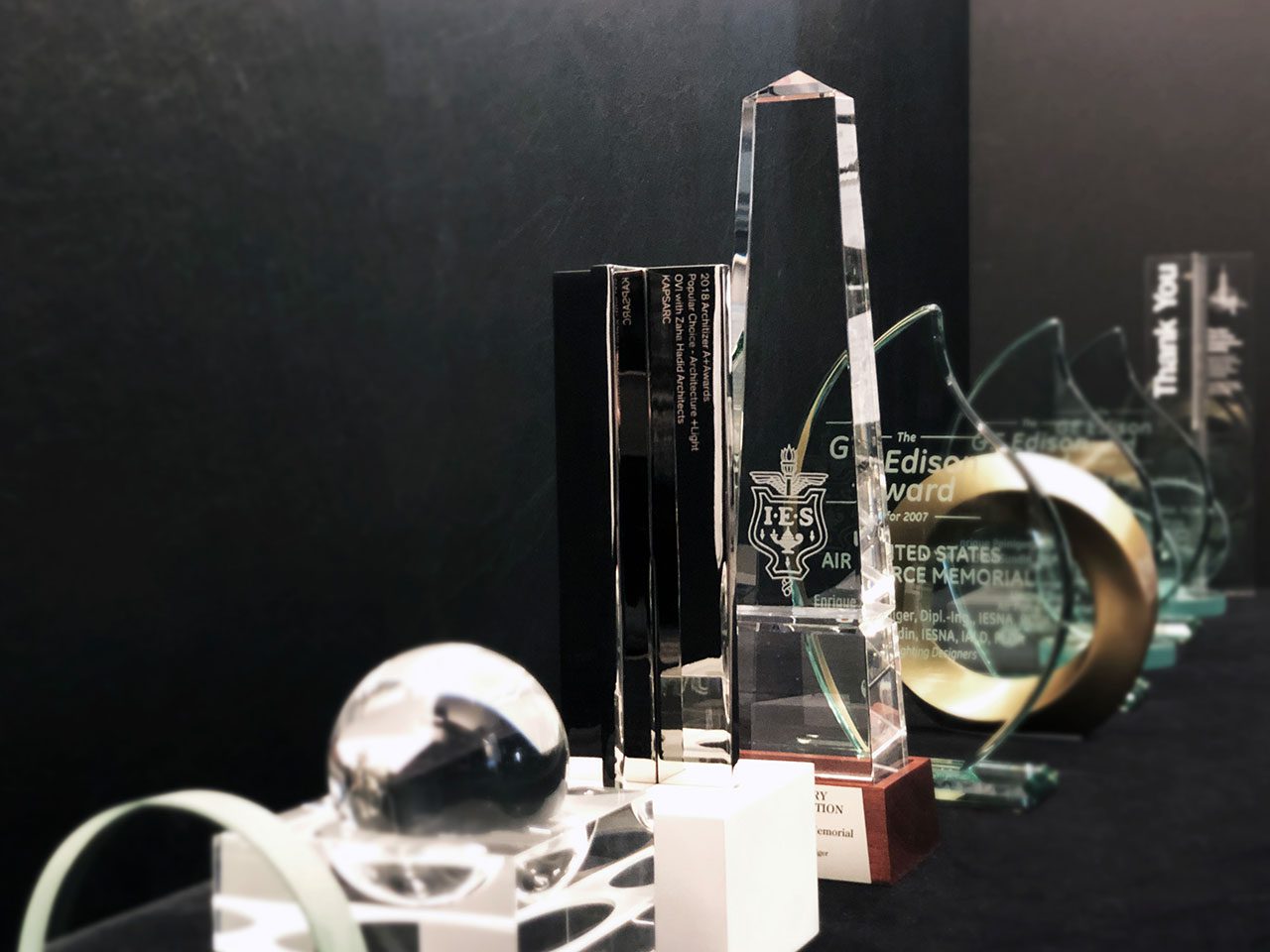 At OVI, we're proud of the work we do and the recognition we've received from the lighting industry throughout the years. Some of our awards include:
Read more
Media / 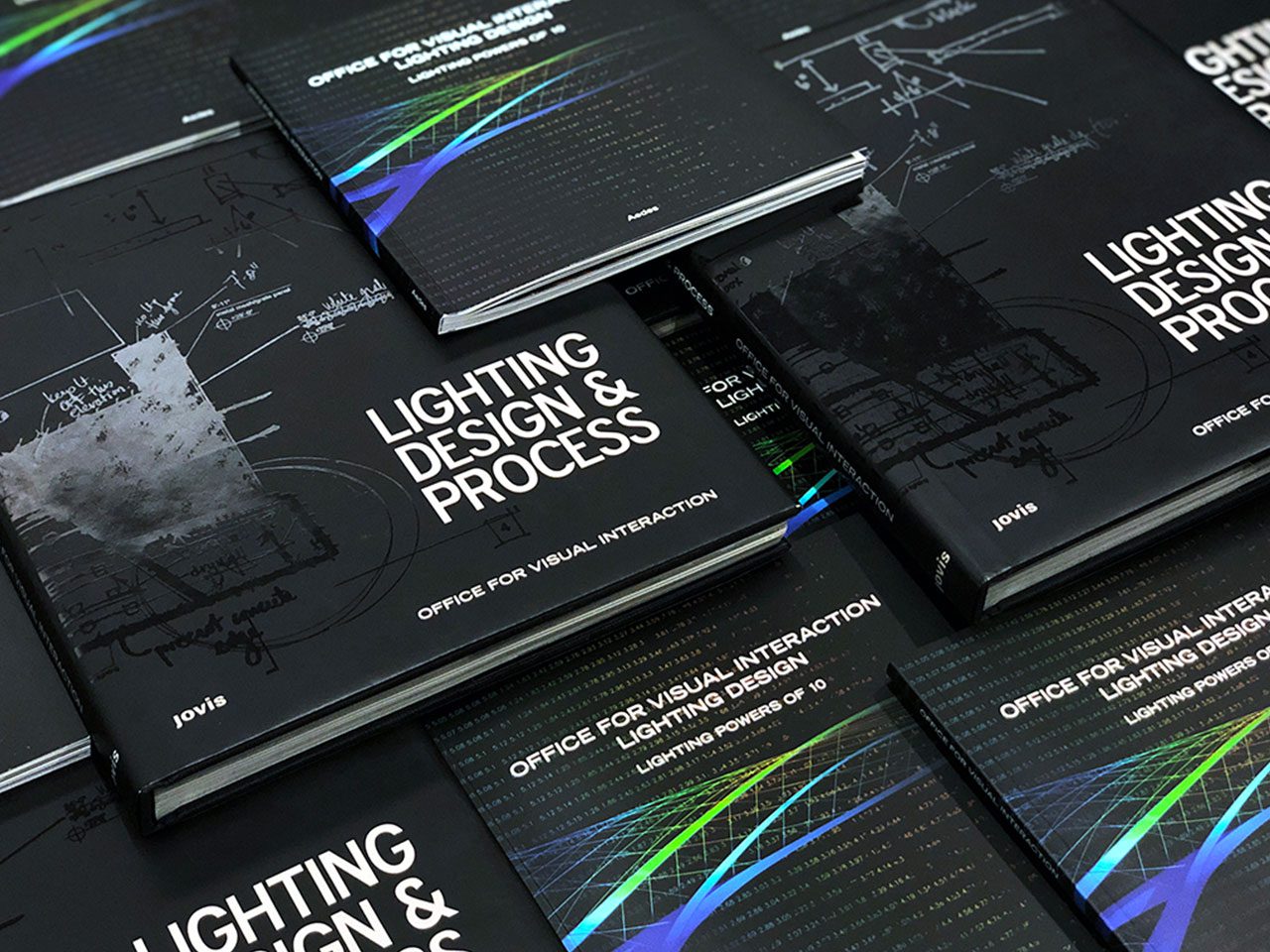 The Office for Visual Interaction (OVI) has created some of the world’s most inventive lighting design, illuminating prominent buildings around the globe.
Read more
Media / 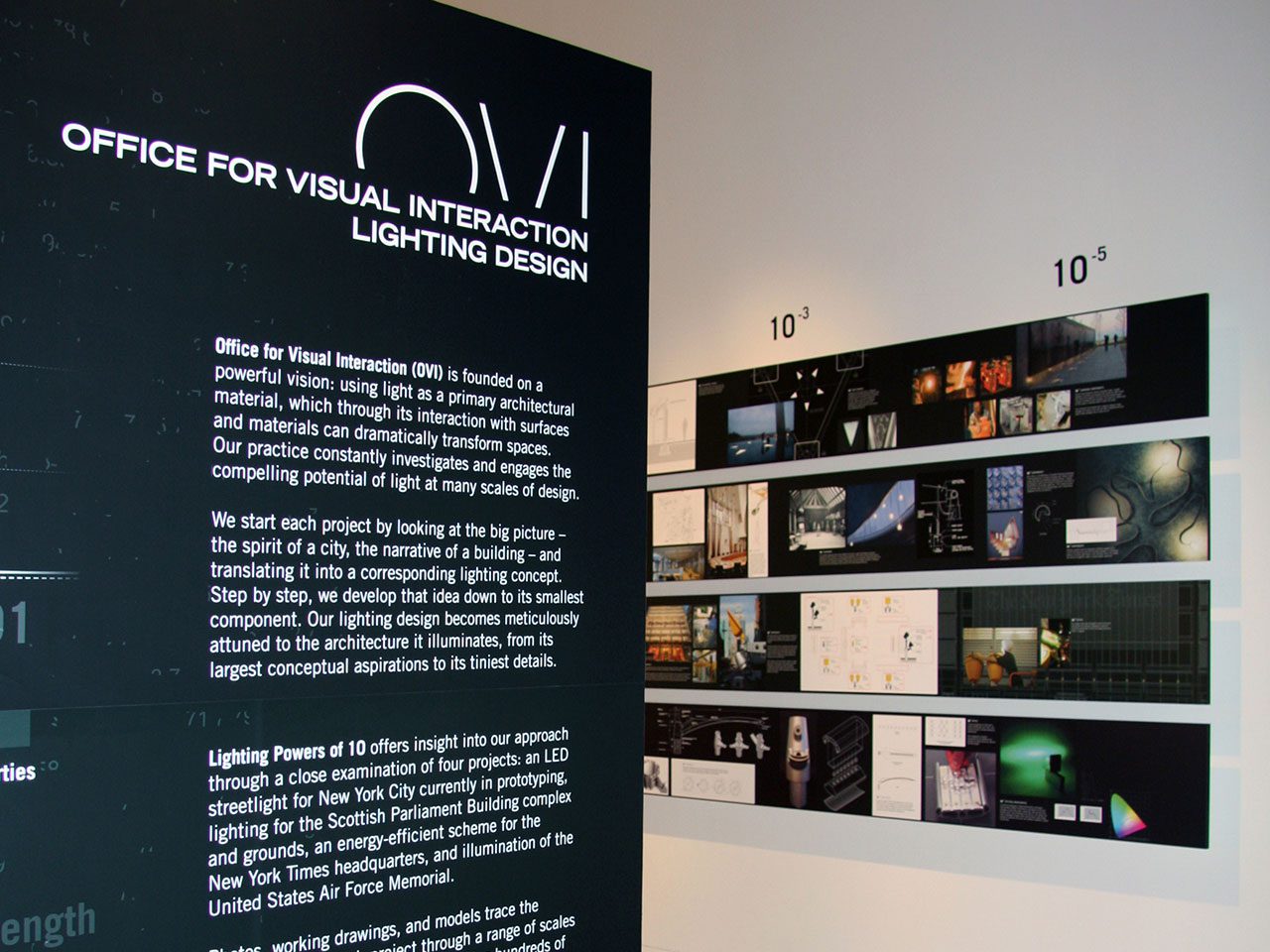 Renowned as one of the world’s premier institutions for the advancement of architectural culture, the Aedes Architecture Forum in Berlin, Germany, presented the work of Office for Visual Interaction (OVI) in an exhibition entitled ‘Lighting Powers of 10.’
Read more
Media / 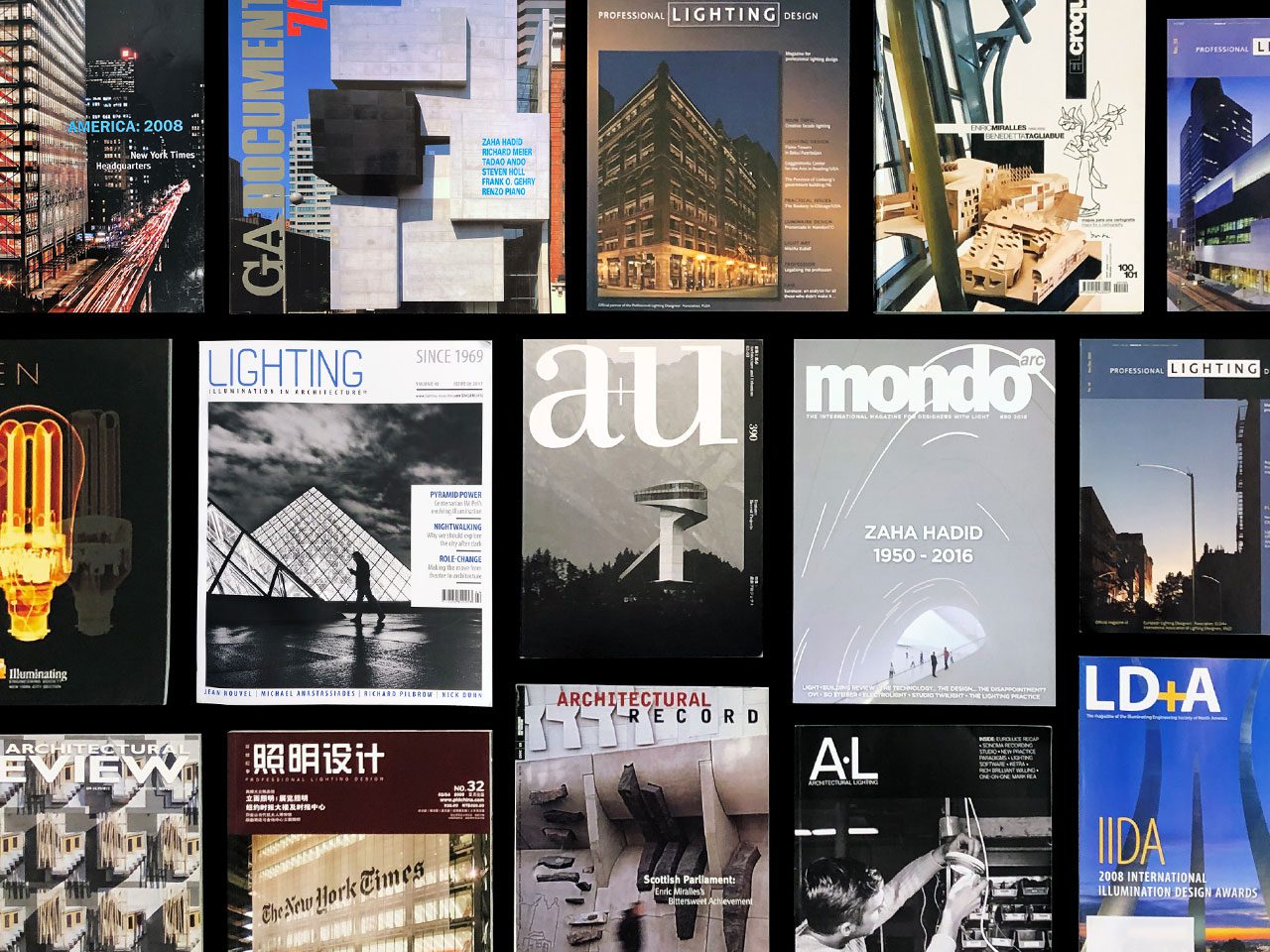 Our studio and our international projects have been featured in some of the most prestigious architectural and lighting magazines in the world.  From awards, features, interviews, and showcases; the OVI team has had tremendous success partnering with some of the most influential architects to build and light some of the most amazing buildings.  See for yourself how OVI's work has influenced people across the globe in these press articles below.
Read more