The Office for Visual Interaction (OVI) has created some of the world’s most inventive lighting design, illuminating prominent buildings around the globe. 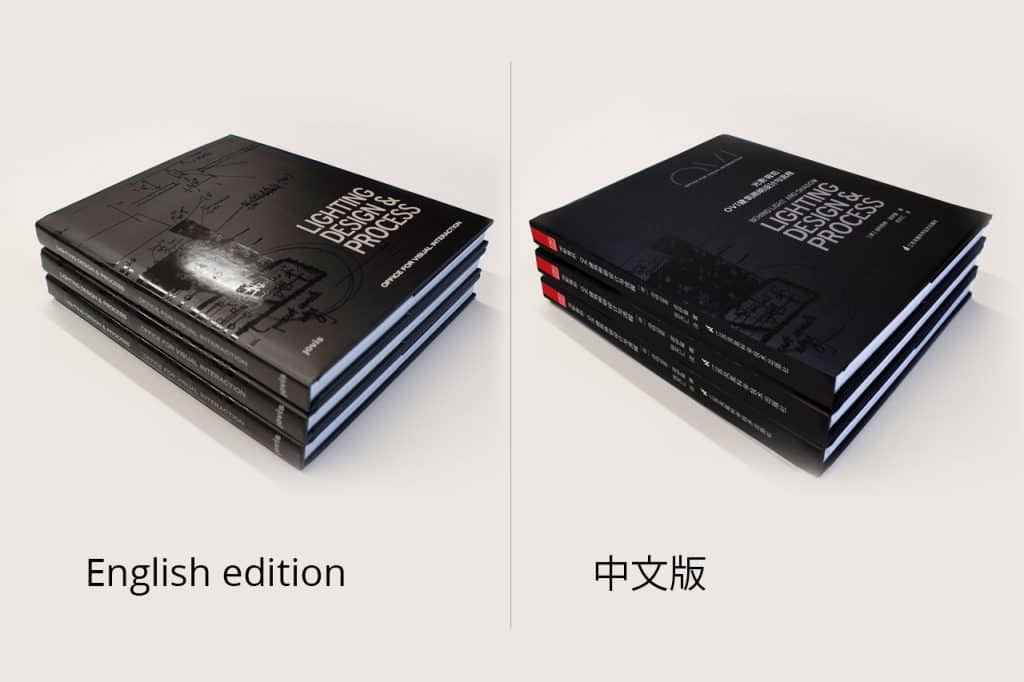 The Office for Visual Interaction (OVI) has created some of the world’s most inventive lighting design, illuminating prominent buildings around the globe. The New York Times building, the United States Air Force Memorial, street lighting for the City of New York, the historic Rookery Building in Chicago and the Scottish Parliament are just a few examples from the OVI portfolio that have captivated designers and the public alike.

As the name implies, OVI is inspired by light’s interaction with finishes and materials, so that light and shadow become a natural extension of the architectural language, integrated seamlessly into the building’s structure, rather than applied as an additional element. Masterfully designed and illustrated with more than 400 images, sketches and graphics, this book is an essential companion to the art and science of lighting design and an in-depth account of one of the world’s leading architectural lighting design firms.

Lighting Powers of 10 offers insight into our approach through a close examination of four projects:

The LED streetlight for the city of New York City, lighting for the Scottish Parliament Building complex and grounds, an energy-efficient scheme for the New York Times headquarters, and illumination of the United States Air Force Memorial.

A mix of photos, working drawings, and full-scale models trace the development of each project through a range of scales – from regional considerations spanning hundreds of kilometers 10+5 to nano-scale wavelength manipulations 10-7. At each scale, we find new opportunities for invention, which we explore and develop through in-depth research and precision engineering. The resulting work integrates lighting seamlessly with architecture.