The City Lights competition to design a new streetlight for the City of New York was won by an entry utilizing LED lighting technology.  OVI’s work was then featured in this article by LEDs Magazine because of the new usage of LED technology in infrastructure projects like the New York Streetlights.

In early 2004, the City of New York launched an international design competition for a new streetlight. Over 200 anonymous entries were submitted from 23 different countries.
The winning design, which used LED technology, was selected by a jury from 3 finalists, and was created by architects Thomas Phifer and Partners and Office for Visual Interaction, Inc. (OVI), an architectural lighting consultancy based in New York City.

The winning streetlight design and its variations will be used to light streets, sidewalks, and parks within the New York City’s five boroughs. The design challenge facing the competitors was to “create an innovative, state-of-the-art design that responds to the unique diversity of the city’s architecture and urban landscape while meeting the appropriate technical performance standards”. The competitors were also asked to create an imaginative, cost-effective, and enduring design. 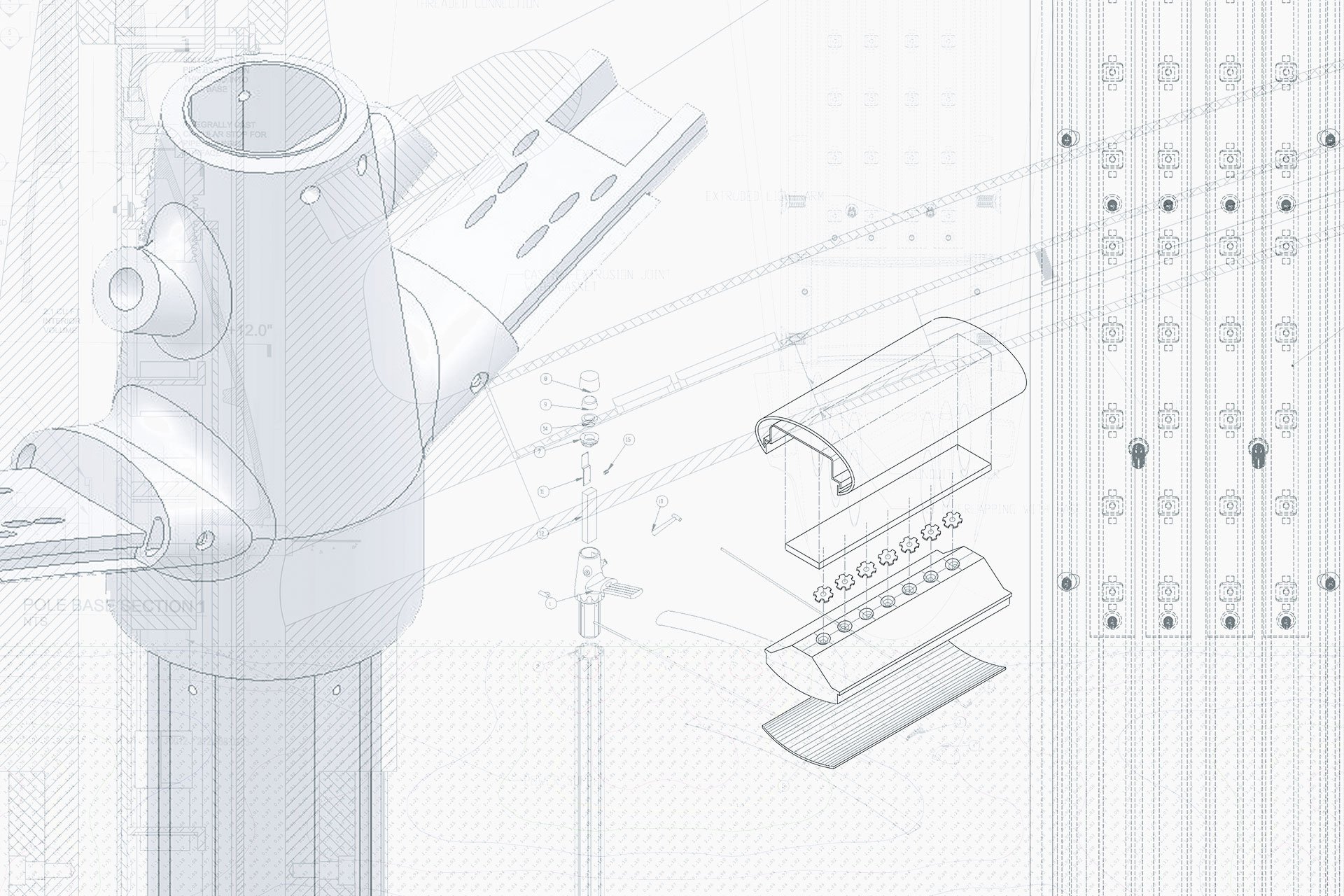 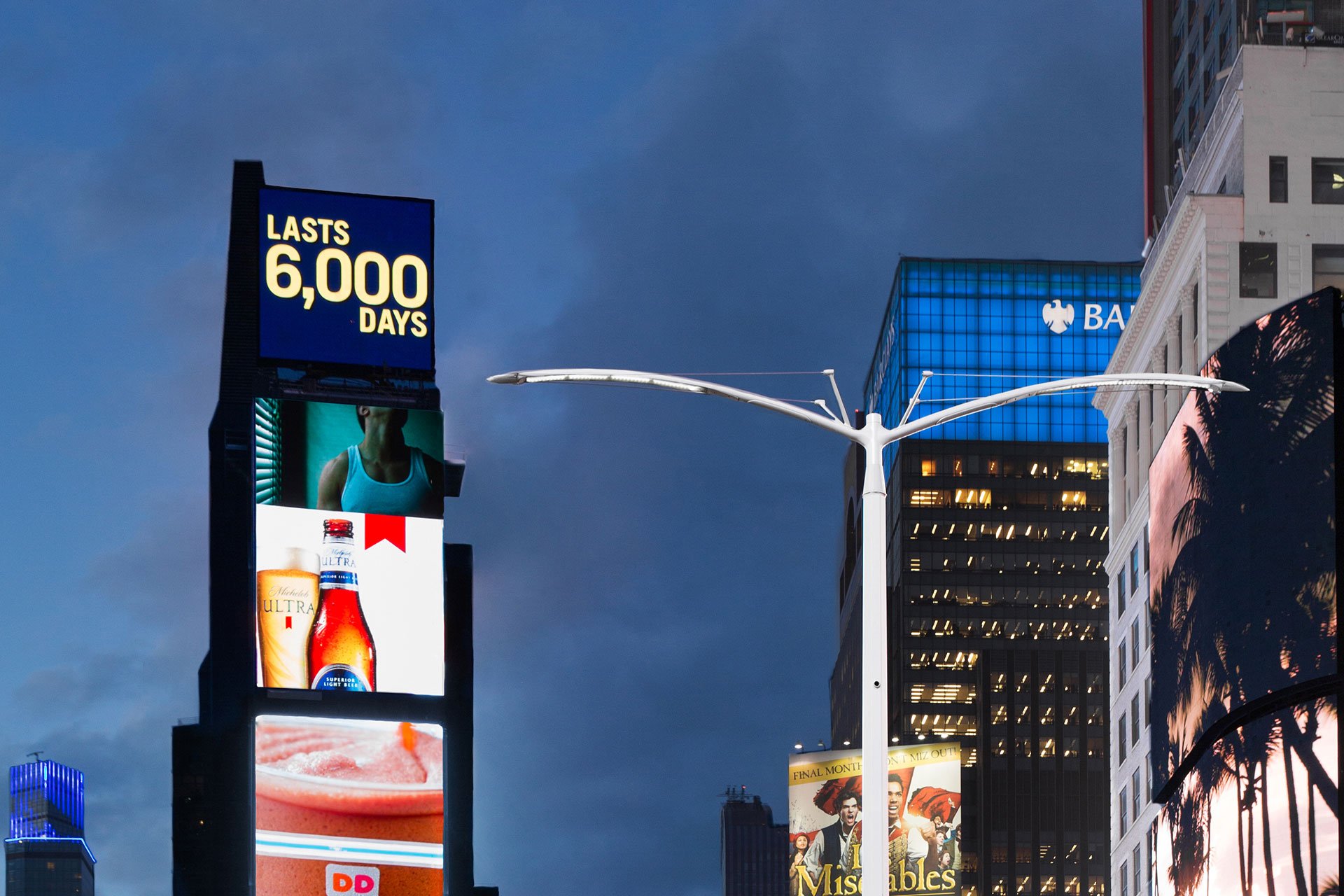