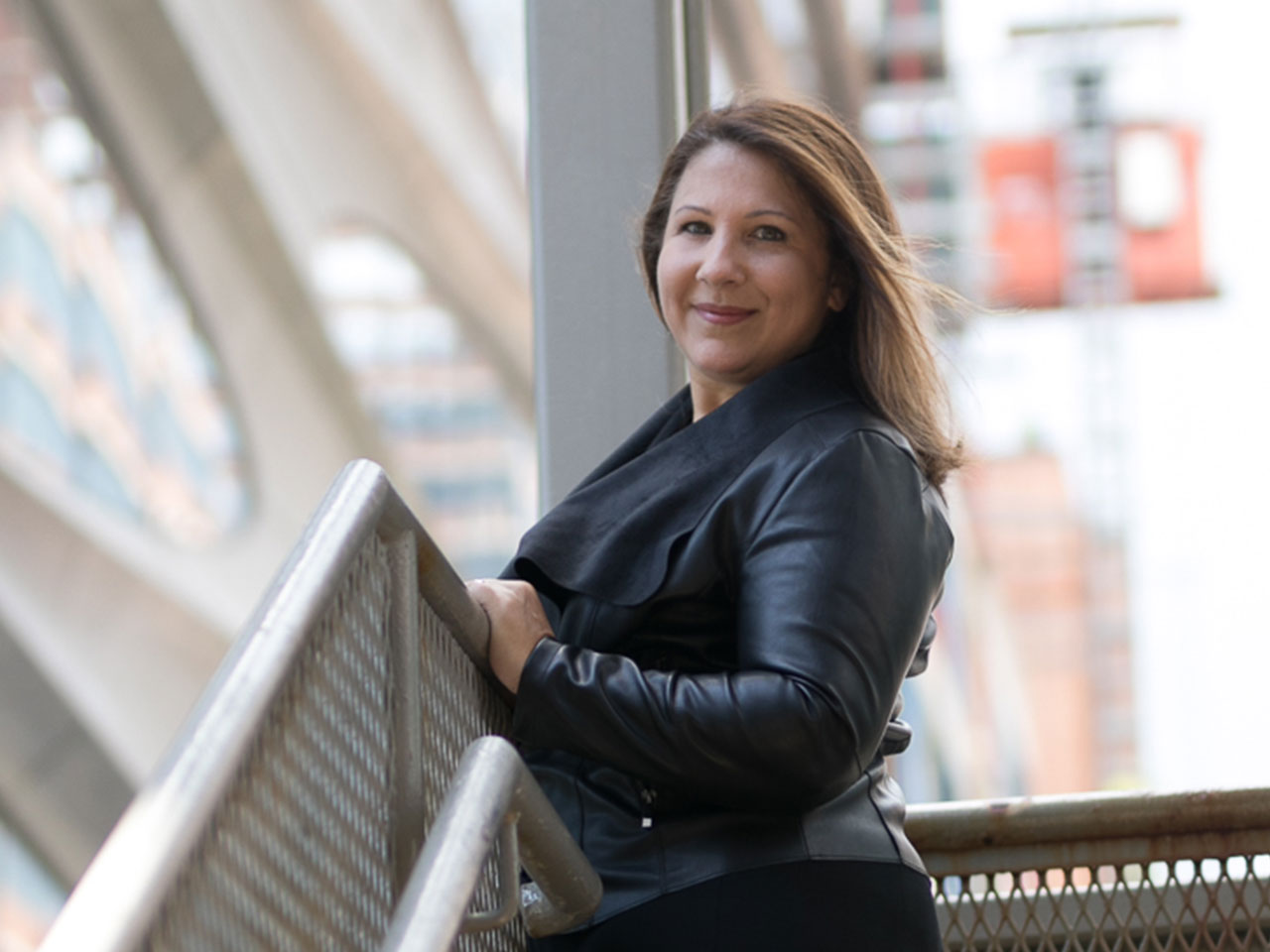 An accomplished speaker, Jean has lectured extensively including events at Yale University, Light + Building in Frankfurt, MasterDIA in Madrid, Euroluce in Milan and PLDC conventions in Berlin, Madrid and London. Jean has also been featured in AL Magazine’s One-on-One Interview series.

As an advocate for lighting education, she was previously the Director of Education for the PLDA, has led training seminars for the Illuminating Engineering Society and was appointed a distinguished faculty member at Parsons The New School for Design. She currently serves as an Advisory Board Member for the New York School of Interior Design Lighting Program.